Description: These plump game birds have a small round head, and bold black and white stripes on their sides. They have a black band across their eyes that encircles their throat and a grey-tan body with a cream-coloured throat and underbelly. Their beak, legs, and feet are red. Adults weigh 450-550g (1-1.2 lbs) with a wingspan of 53cm (21 inches).

Distribution and Habitat: Chukar partridge were introduced to North America from the Middle East and southern Asia. In North America they settled in the western desert mountains of British Columbia and the USA, and they can also be found on the islands of Hawaii. They prefer dry deserts, grasslands, and rocky shrublands at high elevations. They have large ranges and move continuously, but only take flight when threatened.
• See Map

Diet: Sagebrush and cheatgrass make up the majority of their plant-based diet, foraging the rocky deserts for grasses, leaves, and seeds to eat. Water is also essential to these desert birds who stick close to a water source, but will also travel far in search of one. Chicks fed mainly on insects to sustain their growing bodies.

Life Cycle: Chukar partridge are mostly monogamous, the male and female call to each other to begin their courtship. The male then performs with head tilts, body turns, circling the female, and pecking at the ground. Their nest is a simple depression in the ground, lined with some grasses and feathers where the female lays one brood of 10-21 eggs that she incubates for 22-24 days. Chukars are social birds commonly living in a group called a covey that can grow to include multiple families.


Did you know? The Chukar partridge is the national bird of Iraq and Pakistan. These birds are alert and vocal making them a great alarm system for other animals as well because they have a different call when the danger is in the air versus when it is on the ground. 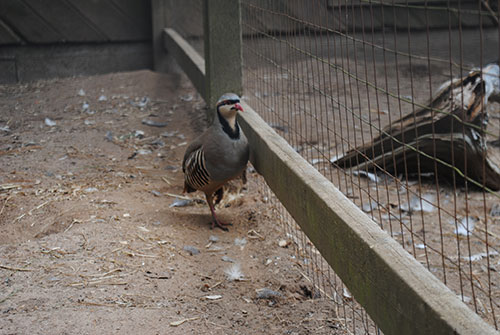 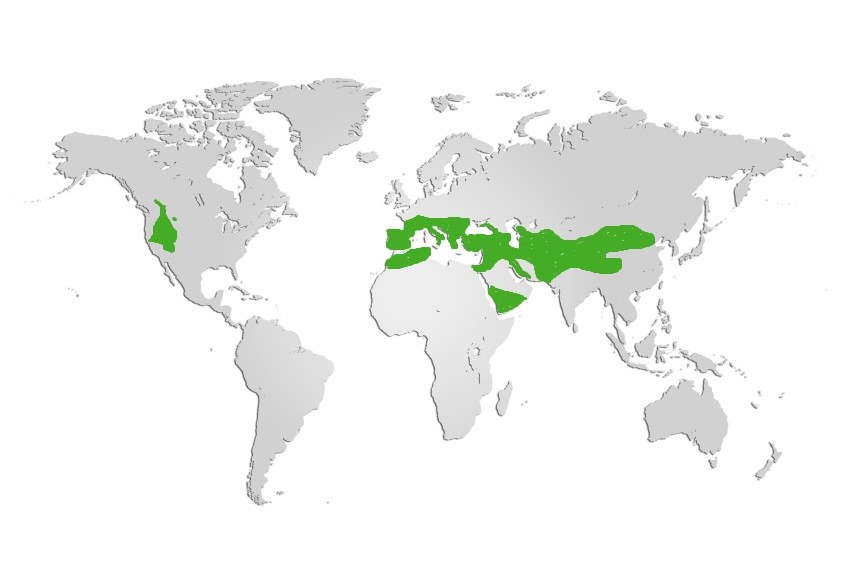