Where do the park's animals come from?

Most of the animals at the park come to us from other zoological facilities in North America where they are born in captivity. They feel at ease around people and related activities so they are usually visible to the visiting public.

A few have been received from members of the public who kept wildlife as "pets". Once they reach maturity these animals are usually no longer wanted. They cannot be released to the wild, so they are sent to our park for rehabilitation and care.

Will the animals ever go back to the wild?

It is the Park's policy to provide the best possible care to orphaned and sick animals in need, with the ultimate goal being release back to the wild.

We do not take animals from the wild for the sole purpose of public display.

Some of the animals come to us from the wild as very small orphans with severe injuries. Even though they receive medical attention and the best possible care, some injuries could not be repaired so the animals have to remain at the Park, or be put down.

Some of the very young orphans require such intensive care that they become imprinted on humans. To release these animals to the wild would not be in their best interest as they will often fall victim to human activities.

Can I adopt an animal?

Even though some young wild animals may appear cute and cuddly, their attitude towards humans will usually change when they mature. They may also transmit disease, so we do not recommend wildlife as "pets". It is the animal who will ultimately suffer. The Department of Lands and Forestry only issues Captive Wildlife Permits under special circumstances. 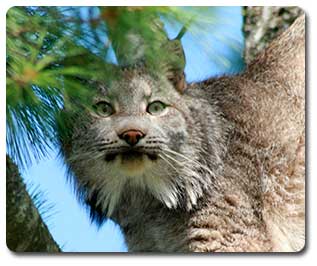 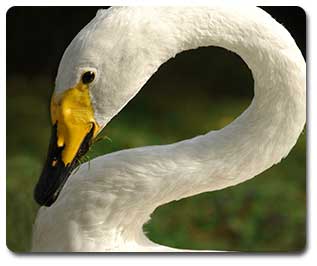