Description: These birds of prey are often spotted soaring above waterways and coasts showing their barred brown and white underwings and white underbelly. They have dark brown backs, wings, and tails, while their head is distinctively white with a dark brown stripe through their eyes. They have white legs and a black hooked beak. Adults weigh between 1.5-2kg (3-4.5lbs) with a wingspan of 1.5m (5 feet).

Distribution and Habitat: Ospreys are found on every continent except for Antarctica, having the second biggest worldwide distribution of a bird of prey after the Peregrine Falcon. They are common throughout North America and into most of South America. Their preferred habitat is any shallow fishing ground making their home near lakes, rivers, marshes, swamps, lagoons, and estuaries. They also prefer open areas with a tall structure nearby their fishing grounds to build their nest.
• See Map

Diet: Ospreys are unique among the raptor family for having a diet almost exclusively of fish. They can rotate a toe around to have two in the front and two in the back to increase their ability to grasp slippery fish, as well as having barbed feet. They typically catch a fish in 1 in 4 of their hunting dives, spending an average of 12 minutes hunting before making a catch. They can dive up to one meter (3 feet) into the water.

Life Cycle: Osprey are mostly solitary birds. Males do a courtship display where they swoop up and down with a fish in their talons towards their chosen nest site while making a loud screaming call. They are nest loyal, returning to it each year, and will protect the territory around it. Osprey will nest on manmade structures such as power lines, telephone poles, and buildings. Platforms have been placed in many areas to help keep the population of ospreys strong. The male gathers the nesting materials of sticks while the female arranges it. The nest is lined with bark, grasses and seaweed. The female lays one brood of 1-4 eggs that she incubates for 36-42 days. The young hatch on different days so the first one is often larger and takes the majority of the food, sometimes letting the younger siblings starve. Osprey have a lifespan of 15-20 years.


Did you know? The Osprey was made Nova Scotia’s provincial bird in 1994. Ospreys are also called Seahawks and are used as an emblem by several sports teams. 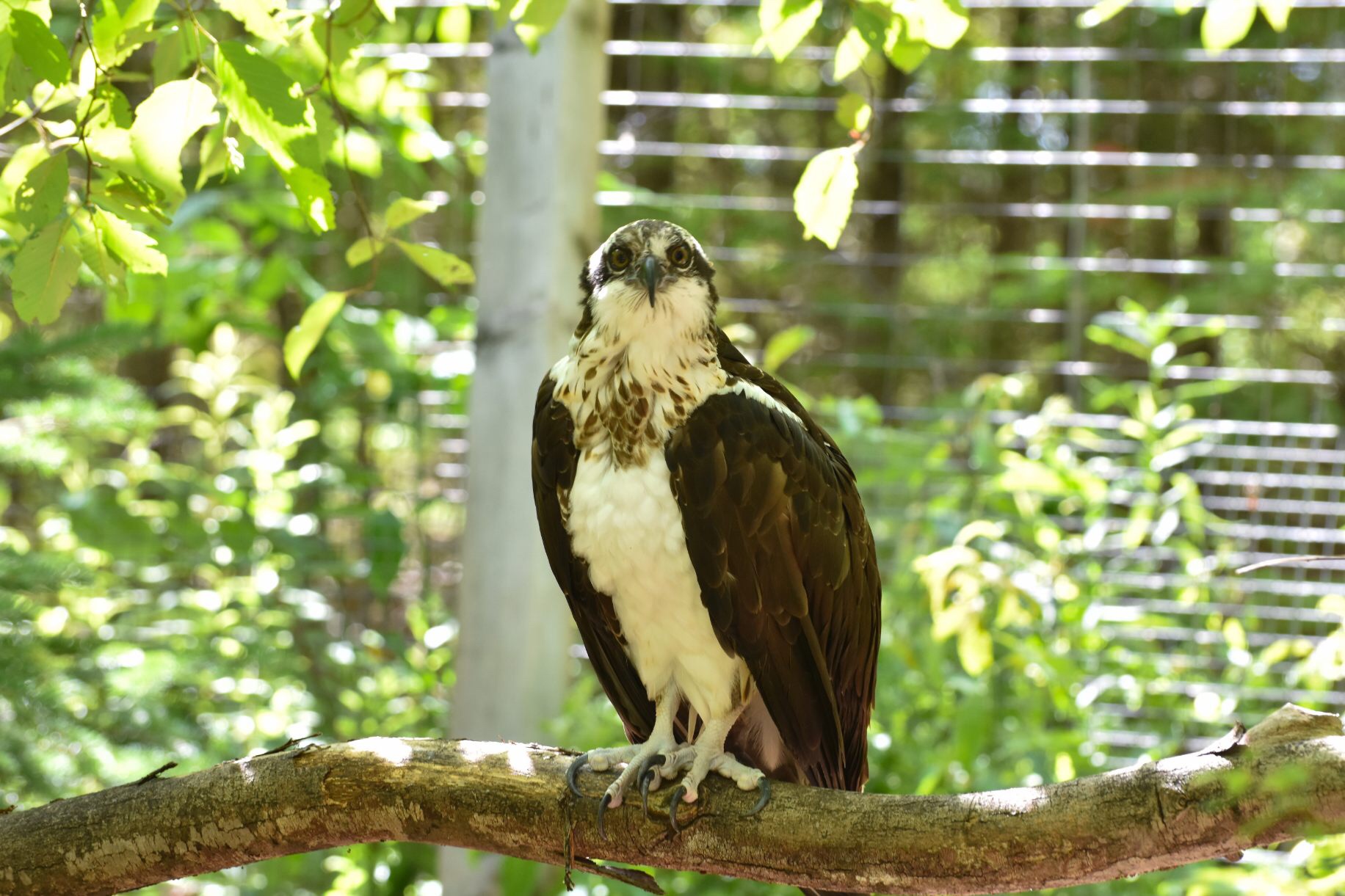 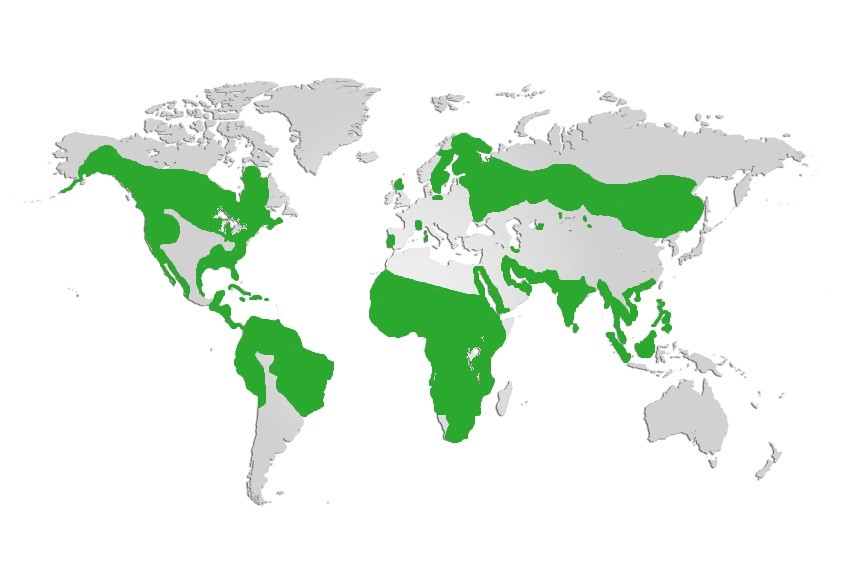